NMC, through a public notice has warned the people at large from falling prey to fake appointments in NMC. This notice was a result of some candidates who approached the officials of NMC with joining letters into the Tax and Revenue department of NMC. They were carrying bogus appointment letters along with Medical Certificates, Medical Reports and other fake documents attached with it. Some of the signatures of officials did not match the original signatures, salaries quoted had many discrepancies etc. This has prompted NMC to lodge an FIR with the Sadar Police Station against such unscrupulous people who prey on innocent job aspirants.

This will prevent falling prey to such unscrupulous people. 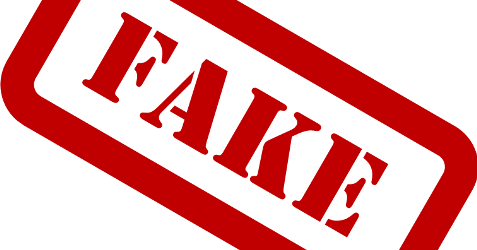