The cash strapped Nagpur Municipal Corporation would finally get some moolah albeit through loan. The NMC administration which proposed to seek loan of Rs 200 crore got approval by the standing committee panel on Thursday. The civic had sought the loan to meet various expenses mainly clearing the dues under various heads.

Standing committee chairman Avinash Thakre informed that the amount approved in the loan would be used to clear NMC’s dues towards JNNURM projects, contractors’ dues, rehabilitation work for flood hit areas and Rs 50 crore to fill the revenue shortfall due to implementation of Local Body Tax.

Though giving its nod to the civic body’s proposal for retendering a project for road markings worth Rs 40 lakh, Thakre hinted of action against officials involved for delay in awarding the work.

Similarly, the panel has also given its nod to various other projects worth Rs 5.58 crore. 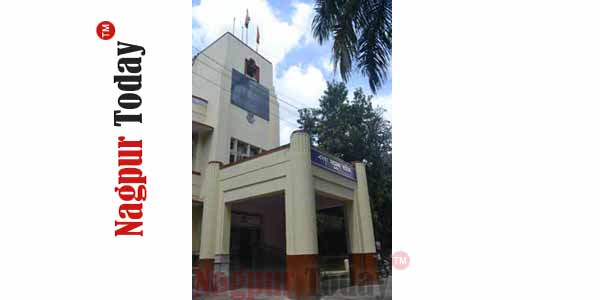