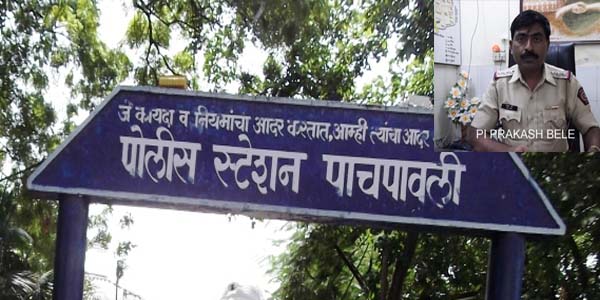 The accused gave an advertisement in the Marathi daily Deshonnati asking applications from youths for 11 vacant posts under Gramin Swayamrojgar Abhiyan Prakalp Yojna.  They asked demand draft from all the applicants. They took written examination and also conducted personal interviews of the candidates. The passing candidates were given fake appointment letters. The accused received Rs 4.25 lakh through DD. The accused also tricked 50-60 other candidates with lakhs of rupees.

When complainant Maheshkumar Gendlal Lade (25), a resident of Muthmulla, Police Station Lohara, Deoli, Gondia, enquired about some details regarding the documents, he did not get satisfactory response from the officials. He soon realized that he and others were tricked. He lodged a complaint with Pachpaoli Police Station against the accused. PI Prakash Bele booked all the nine accused and registered an offence under Sections 420, 467, 468 473 and 34 of the IPC. “Possibility of fraud of lakhs of rupees could not be ruled out in this case,” said PI Bele. PSI Desre and team are in search for the accused