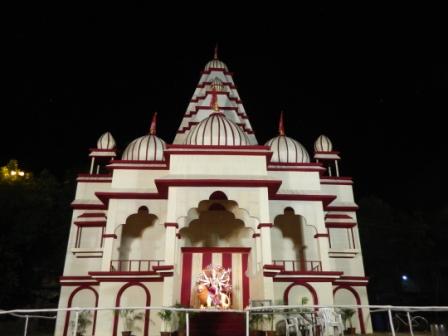 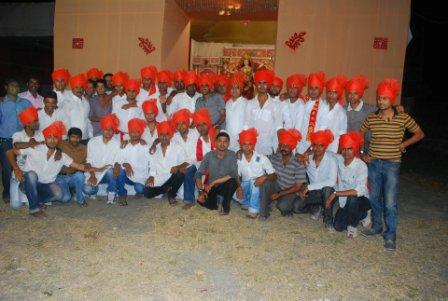 On the last day of navratri, towards the beginning the kids formed their group and played garba and later the ground was open to all. Vilas Muttemvar arrived around 9:15pm. The Narandra Nagar Durga Utsav Mandal also donat useful stuffs like food, cloths, education material to orphanages. The entire society contributes to the event. 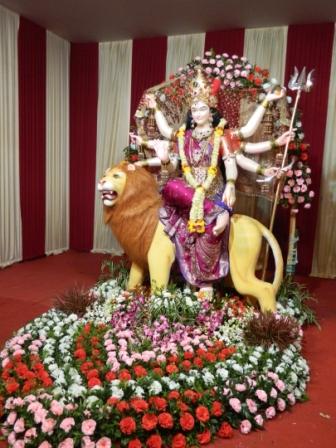