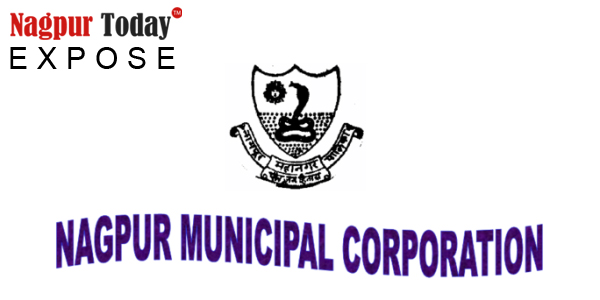 A practice of ring formation in ‘fixing tenders’ has been followed in Nagpur Municipal Corporation for over the years with alleged support from Association of NMC Contractors. The practice allegedly involves a group of contractors who mutually ‘fix the rate quotes’ in favour of one of them. This helps the desired contractor to grab the tender. The NMC Contractors Association – a union formed to safeguard interests and welfare of the local contractors working for NMC, has been allegedly reaping windfall gains on keeping this practice intact. These work orders which run to the tune of crores of rupees are channelized through the association and mainly include carrying out development works.

And the man behind the notorious practice is allegedly the President of this association Vijay Naidu. Naidu has been consistently playing middleman in fetching work orders for the contractors. He has put in place a customary practice of following association’s route to hand out tenders to the contractors. A schematic methodology has been reportedly developed which ensures work orders handed out turn by turn keeping aside the aspect of merit.

Insiders say that the association had dubiously amassed crores of rupees through the procedure which has been into existence for last few years. Surprisingly, NMC administration heed a little over this unethical ‘share game’ being played around its court.

Reacting to the reply by Naidu most of the contractors voiced in single tone that Naidu was certainly lying about the fact. The contractors on condition of not to be named went on to say, “Vijay Naidu has been recovering the share since the past two years from the contractors. He is an expert in this job. Naidu never divulged the information about the crucial details like how much amount has been amassed, who is keeping them and where the amount is kept. The Association did not provide any help to contractors in need.”

Had Naidu and his association bothered helping the cash-strapped NMC in its rough days, a lasting good example could have been cited before the citizens. Instead he indulged in a poor show by submitting memorandums to the Mayor and the NMC Commissioner just to provide a false solace to the contractors. He is trying to prove himself a messiah of the helpless contractors which he is certainly not.