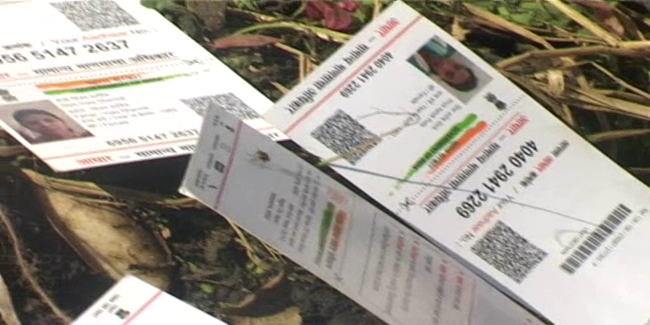 Nagpur News: While on one hand the people in Nagpur are running from pillar to post to get their Aadhar Cards done, the other side of the picture reflects the irony on the government’s part. Hundreds of Aadhar Cards duly signed and ready to be delivered to the concerned people have been found dumped in a heap of garbage at Shanti Nagar area in Nagpur. The cards were reportedly being eaten by stray cattle. 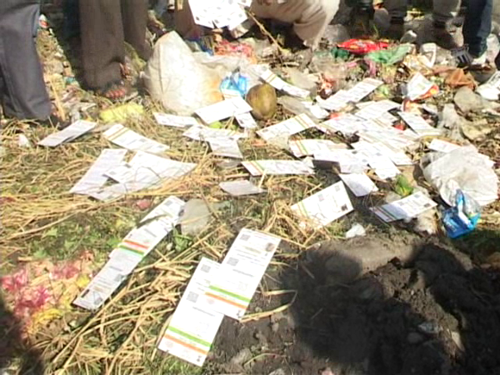 It is learnt that the postman who was suppose to deliver these Aadhar Cards fell sick some days ago and later succumbed to his illness. The bundle of the deliverables was with him at home. After his death, his family members carelessly threw away the stuff mistaking it for waste papers. 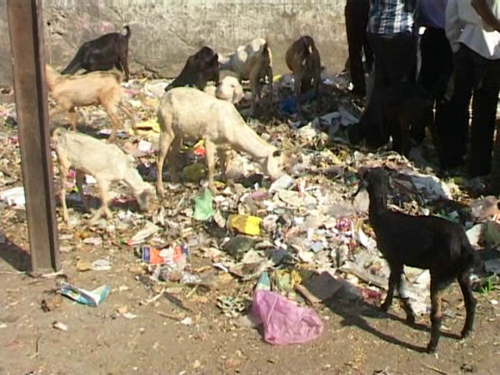 With the government giving Aadhar Card special recognition in order to use it for various official purposes other than for identification; the people have registered themselves in large numbers at the concerned department.

On Monday itself, Nagpur Today reported on how limited centers for Aadhar Card registration are troubling citizens.

With this latest development, the people losing faith in the machinery involved in the processing of Aadhar Cards is quite understood. 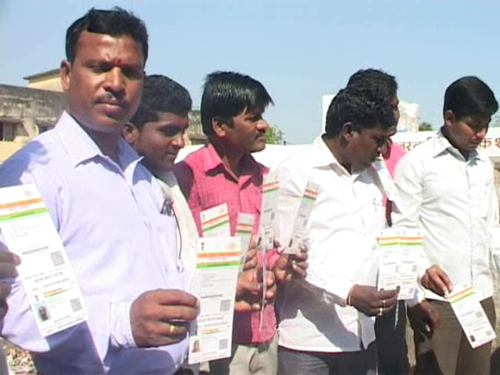