Nagpur News: Nagpur MP Vilas Muttemwar, in a fine gesture, donated a hi-tech ambulance to Indira Gandhi Government Medical College, popularly known as Mayo Hospital. The ambulance was donated by Muttemwar from his MP Fund. The cost of the ambulance is between Rs 7-9 lakh and is equipped with many latest features that would provide great comforts to the patients. 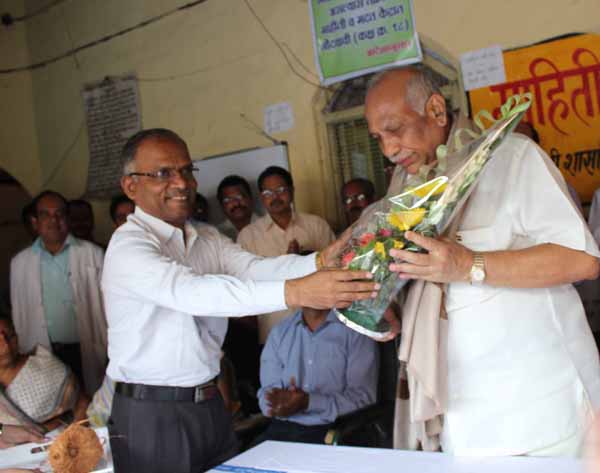 The programme was organized at the Mayo Hospital premises. Earlier, the Hospital Dean Wakode welcomed the dignitaries by offering them bouquets. Muttemwar in his brief speech said more ambulances to different hospitals in Nagpur. The Nagpur MP had recently dedicated an ambulance to the Central Railway Hospital. 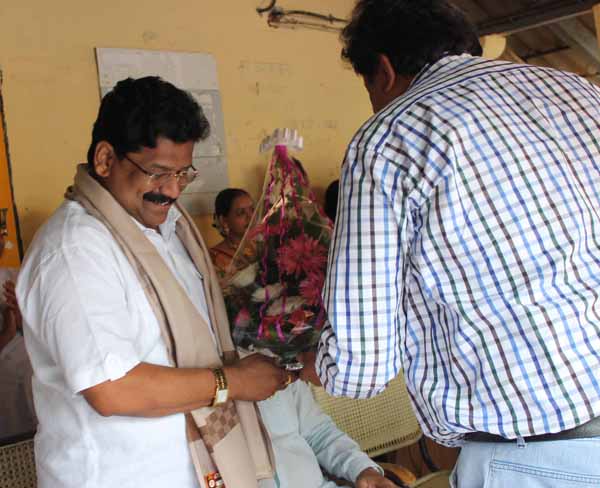 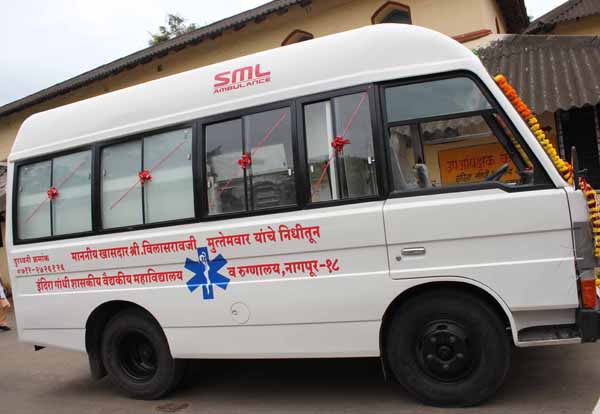