Gone are the days when the intensity of Bollywood chartbusters in Nagpur was measured by the frequency of it being played at pan shops and other public platforms across the city. Now the rules of the game have changed. Specially, 2013 played different tunes on the parameters that decide the success of any Bollywood track. Despite the large cache of music turnover this year, the quantum of melody in the music was remarkably low. Still there were some tracks that dissolved sweetness in the listener’s heart.

Nagpur Today puts together the worth hearing melody songs that hit the audience this year. 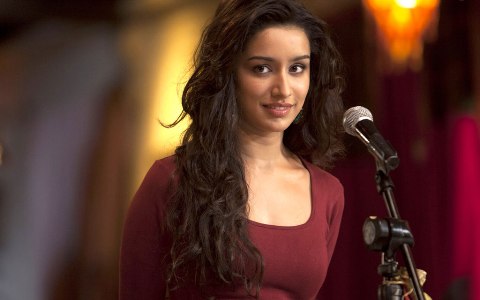 It was not an easy task to recreate the allure of the original film’s music but this album managed to do exactly that although there were a few misses. Tum Hi Ho, voiced by Arijit Singh, is clearly the best song of the album. Sun Raha Hai na tu – another track from this album added for the raw hurt and passion it portrays. 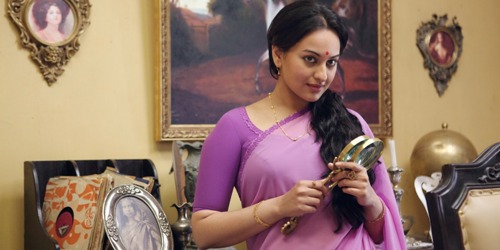 Composer-lyricist duo Amit Trivedi and Amitabh Bhattacharya made magic with this one. Capturing the old world charm and earthy passion, the track Sawar Loon was sung delightfully by Monali Thakur and had all the headiness of a woman in love. 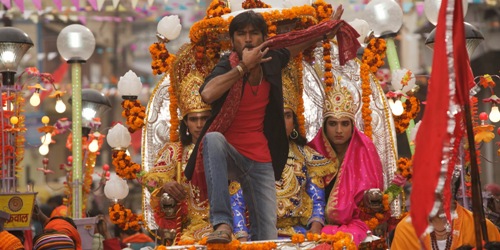 AR Rahman brings his best to this album. In title track Raanjhana, Bollywood-meets-classical instruments for an interesting sound. In Tum Tak, he marries the notes of bhajan with qawwali and comes up with a gem. The song’s lyrics have that rare quality of innocence — Meri har man maani bas tum tak, baatein bachkaani bas tum tak, meri nazar deewani bas tum tak.

Sona Mohapatra’s rustic rendition of this song was an instant hit. Composed by Ram Sampath, the number’s languid pace and feel is complimented by some unusual use of guitar.

This was another winner from Amit Trivedi this year. Earthy and melodious, the soft rock notes of Meethi Boliyan captures those long languid afternoons spent with friends.

Composed by Shankar Mahadevan, this song marked the debut of his son Siddharth. This passionate number goes from hard rock to soft notes and is a pulsating anthem for we, the living. Maston ka jhund from the same album is for the lads and some serious male bonding time.