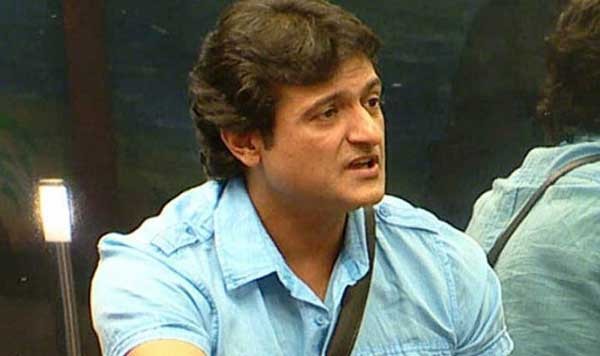 Bigg Boss contestant Armaan Kohli who has been missing following a physical abuse complaint lodged by girlfriend Neeru Randhawa has been arrested. The Mumbai Police has been looking for the actor following the complaint filed but Kohli had gone incommunicado. He had also switched off his mobile and is not around at home either. A case has been registered against Armaan at the Santacruz Police Station under sections 323, 326, 504 and 506.

Neeru stated that Kohli pulled her by her hair and banged her against the floor. Not just this, he even pushed her down the stairs. The Mumbai Police found the ex Bigg Boss contestant hiding at his friend’s farmhouse in Lonavla. Rajkumar Kohli, the actor’s father when was questioned about his son’s whereabouts, had denied having knowledge about it.

According to Shantanu Pawar, Senior Inspector, Santacruz Police Station, “Upon being informed about the incident, we went to the hospital and recorded the statement of the woman. Based on the statement, we booked him under sections 323 (punishment for voluntarily causing hurt), 504 (intentional insult with intent to provoke breach of the peace) and 506 (punishment for criminal intimidation) and other relevant sections of the IPC.”

Neeru while talking about the physical assault incident to Bombay Times revealed, “The argument started on a frivolous matter. I manage Armaan’s villa in Goa, which is often rented out, and had made a booking for a client.

However, the client had made the payment to the villa staff and when Armaan asked me about the money, I told him that I will ask the staff to transfer it. Suddenly, he started verbally abusing me. Before I realised what was happening, he caught me by my hair and banged my head against the floor. I begged him to allow me to go to the hospital, promising that I wouldn’t approach the police.”