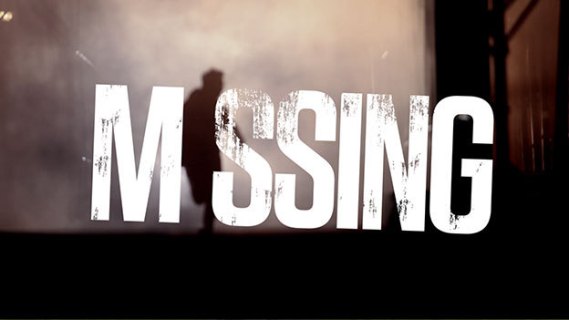 Nagpur News: As what could be the proper law or punishment for the accused in a case of missing minor girl, who not only saves her but also makes her an important of his life through all the rituals. However, still as per the law, he is held responsible for spoiling her life.

A 32-year-old Vyankatesh Nadar alias Anna of Mumbra in Mumbai was booked by city police for allegedly raping a 16-year-old girl Aliya (name changed) who is also his wife. Nadar has saved Aliya from falling into wrong hands and respecting her emotions, he even married her as per the rituals in front of his family. However, the good deed might take him behind the bars.

Aliya, then a standard tenth student, had gone missing last year from her under Lakadganj police station jurisdiction.

Keeping apart the couple’s emotions, city police has booked Nadar, who works as a labourer at Mumbai’s V T station. Nadar, a converted Muslim, claimed that Aliya has told him her age as 20-year-old and hence he married her through all the rituals.

Aliya stated that she had left home in frustration due to some family problems. Though being an only daughter of her parents, she claimed that she was not happy with them and hence left home. Her unemployed father is a diabetic patient while her mother works with a Xerox shop.

Last year, On December 12, Aliya had fled from home on her cycle. Failed to find her at nearby places, her uncle files a missing complaint in the evening at Lakadganj police station. Since then for three months, there was no headway in the missing case of Aliya.

Later, in March, Aliya’s mother accused her neighbour, Narendra Surse for kidnapping Aliya. She claimed that Surse had a one-sided love with Aliya and hence might have abducted her. On mother’s complaint, police arrested him immediately. However, as cops failed to reach to the girl, court granted bail to Surse.

The mystery came to an end on November 24 when Aliya called her mother to give Dusherra wishes and informed her that she has given a birth to a baby boy.  On learning the news, she immediately went to meet Aliya and later informed police.

A police team headed by PSI Pankaj Bhalerao left to Mumbai on Sunday evening and brought the girl and Nadar to city. Aliya insisted that she wants to stay with Nadar. However, bounded under the duties and Indian law, police booked Nadar for raping her.

According to ALiya’s statement, after leaving home she had gone to Mumbai through Sewagram express. She told that at railway, an unknown woman was taking her when Nadar interrupted and saved her. Later, Nadar told that the woman is connected to fled trade.

“He took me at his home, introduced to his parents. After few days, we got married with proper rituals and were staying happily,” she said.