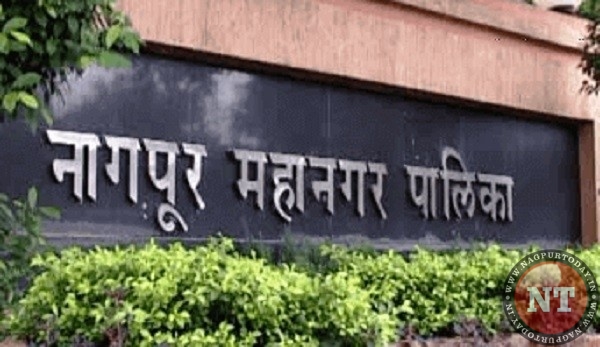 Nagpur: As expected the elections to Chairpersons of 10 Zones of Nagpur Municipal Corporation turned out to be BJP show. The elections for Zone Chairmen, called ‘Mini Mayors,’ were conducted on Tuesday, April 10. Out of 10 zones, the Chairmen in eight zones were elected unopposed while polls were forced in Ashi Nagar and Mangalwari Zones.

The Ashi Nagar Zone,  Bahujan Samaj Party (BSP)has 7 members, Congress 6 and BJP 3. In the last year’s election, BJP and Congress had come together to deprive BSP of its Chairman. Despite having three members, BJP had grabbed the post of Chairman in this zone. However, this time, only 3 members of Congress took part in election process while 3 others remained absent. The 3 Congress members supported BSP candidate Vandana Chandekar. With 10 votes in her favour, Chandekar was elected Chairperson of Ashi Nagar Zone.

The election process was completed in the presence of Election Officer Sachin Kurve, District Collector.