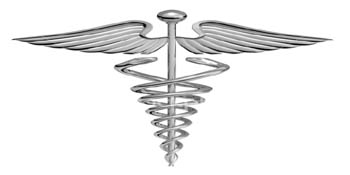 Nagpur News : Ajni police have booked a medical student for allegedly thrashing a cop just at a walking distance away from the police station on Saturday evening. On the complaint lodged by Police sub-inspector N V Indralaya, a second year student Hemant Kumar Parmanand Umar has been slapped with the offence for assaulting or using criminal force to deter public servant from discharge of his duty.

According to the police information, Umar had picked up a quarrel with another youth over a trivial issue. Indralaya had gone to solve the matter when Umar hit the cop. Police said that another youth was chatting with his female friend on the road heading towards Wanjari Nagar.

Umar, who has been against the couples chatting in the residential areas, picked up an argument with the youth which resulted into a tiff. On being informed by residents, Indralaya went to solve the matter. Since the boys were not willing to compromise, Indralaya was taking the youths to police station when Umar on their way, thrashed him twice.

Umar was then dragged to police station and was booked for his act.