Nagpur News : A 40-year-old married man was arrested by Ajni police for allegedly doing indecent actions before 12-year-old neighbouring girl. Police said that the accused, Chandra Vijay Chandekar’s wife has left him a year ago due to regular torture by him.

The minor, a seventh standard student told police that she was standing near the door of her house when Chandekar came half-covered and did indecent acts to her. He even called the girl and used abusive words against her. Frightened victim immediately locked home and informed her mother on cell phone who had been to market.

The mother returned and took the girl to file a police complaint. Police immediately arrest Chandekar from his residence. 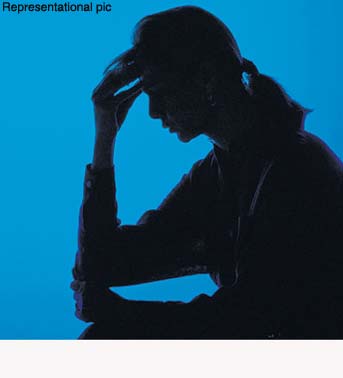