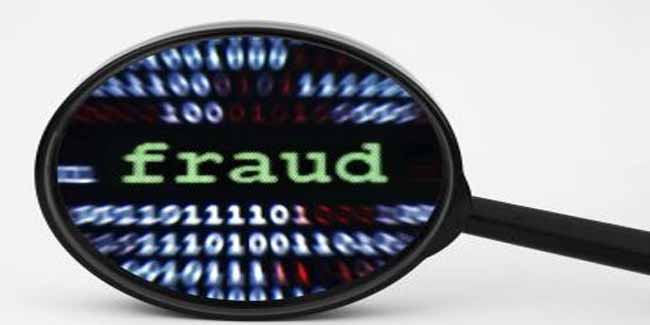 According to police, the accused man Tomendra Revaji Hirankhede (50), a resident of 2/6, Empress Mill Society, Srinagar, Nagpur, approached Ajni Square -based Abhoday Co-Operative Bank and negotiated for a loan from the bank for purchasing a Tata Sumo Grand. The Co-operative Bank, too, sanctioned a loan of Rs 6,50,000 for purchasing the Tata Sumo Grand. However, the accused Tomendra purchased a Tata Indica car, instead. The remaining amount of Rs 3,11,558 the accused spent for his own personal reasons. Moreover, Tomendra did not pay a single installment to the bank against the loan thus duping the bank with Rs 3,93,945.

The accused Tomendra criminally prepared bogus documents of purchased Tata Indica Car to show the bank he purchased the Tata Sumo Grand. This way the accused Tomendra cheated the bank. When the Abhoday Co-Operative Bank noticed something amiss, the bank’s Senior Manager   Milind Purshottam Bhande, (48), a resident of 61, Mangesh Colony, Pratapnagar, lodged a complaint with Dhantoli Police Station against Tomendra Revaji Hirankhede. The Dhantoli police PSI Aherkar has booked the accused Tomendra under relevant sections of IPC and is probing the matter further.