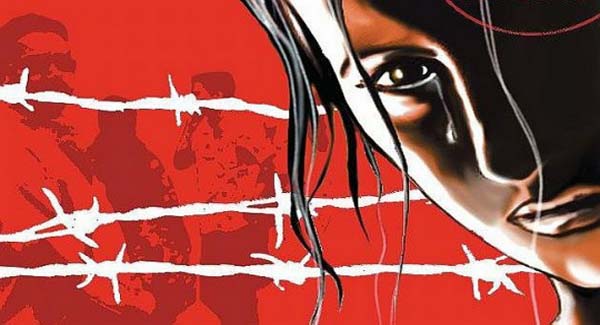 Nagpur News: Sitabuldi police have arrested a 51-year old man for molestation of a 19-year old girl. The girl had told a friend of her that she was badly in need of a job to sustain day-to-day life. The friend took the girl to her uncle’s house.

The uncle Hemant Mahadeo Ranbir (51), resident of Plot No. 103, Harshkirti Apartment, Beltarodi, Nagpur, asked the girl to accompany him and took the girl pillion on his Scooty. Hemant went with her to Telipura’s  Nutan Lodge, Room No 7, on the third floor and resorted to vulgar actions which could put any girl to a shame.

However, the girl succeeded in escaping from the room and straightway went to Sitabuldi Police Station and filed a complaint against Hemant. The Sitabuldi PSI Dhabe booked him under relevant sections of IPC and arrested Hemant Mahadeo Ranbir. Further probe is on.