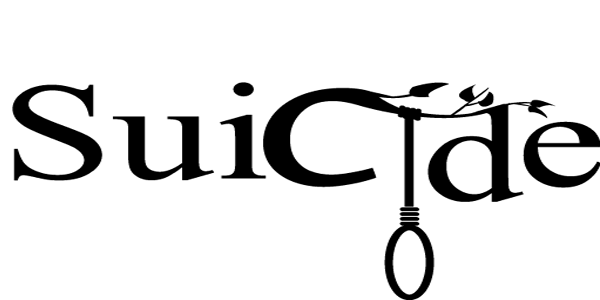 Nagpur News : Fearing police action and guilt, a 50-year-old man accused of molesting an eight-year-old girl, committed suicide by jumping into a well at his Billori residence in Khaperkheda.

Prhalad Ingole was missing from past two days from his residence. He was booked by Jaripatka police on March 28 for outraging the modesty of an eight-year-old girl in the temple. According to the police complaint, the incident took place on March 23. The girl was playing near the temple when Ingole lured the minor of chocolate and took her to the backyard of the temple. The victim who had managed to flee informed her mother after three days.

Jairpatka police had searched Ingole’s rented residence at Khasala in Kamptee but he was absconding. Search for Ingole was underway when Billori residents found Ingole’s body floating in the well of a farm.

Police informed that Ingole, linemen, had last left home on Friday for work but didn’t return. No suicide note was found by police. Cops suspect he might have frightened of police action or may be guilty of his act.