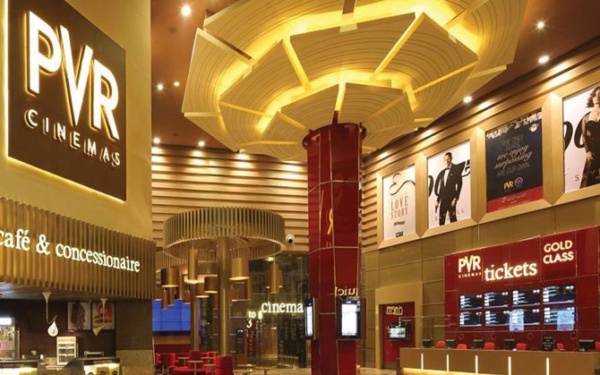 Nagpur/Mumbai: Noting that the cost of food and water inside multiplexes was exorbitant, the Bombay high court today opined that it should be sold at regular prices.

The Maharashtra government told the court that it would soon frame a policy on the issue.

A division bench of justices S M Kemkar and M S Karnik was hearing a Public Interest Litigation filed by city resident Jainendra Baxi, challenging the prohibition on carrying outside food inside movie theatres and multiplexes across the state.

The petitioner’s lawyer, Aditya Pratap Singh, told the court there does not exist any legal or statutory provision that prohibits one from carrying personal food articles or water inside movie theatres.

The multiplexes sell food and water inside, but at an increased price, he said.

Agreeing with this, Justice Kemkar said, “The price of food and water bottles sold inside movie theatres are, indeed, exorbitant. We have ourselves experienced it. You (multiplexes) should sell it at the regular price.”

The court said that if multiplexes were prohibiting people from bringing outside food, then there should be a total prohibition on eatables.

“Then you (multiplexes) cannot have your own vendors selling food and other snacks inside,” Kemkar said.

Government pleader Purnima Kantharia today told the court that the state would soon frame a policy on the issue, after taking into consideration suggestions submitted by the petitioner and the Multiplex Owners’ Association (MOA). The MOA is a nationwide body of cinema theatre owners.

The policy is likely to be framed within six weeks, she told the court.

The bench then posted the petition for further hearing on June 12.

The petition had claimed that restrictions on bringing outside food to theatres, particularly affected the senior citizens, and those who could not eat, for medical reasons, “the junk food that the food stalls in theatres sell”.

The petition said that the only concern for the cinema hall owners, managing authorities, and the state must be to ensure that no safety or security rule was breached by the public visiting the theatres.