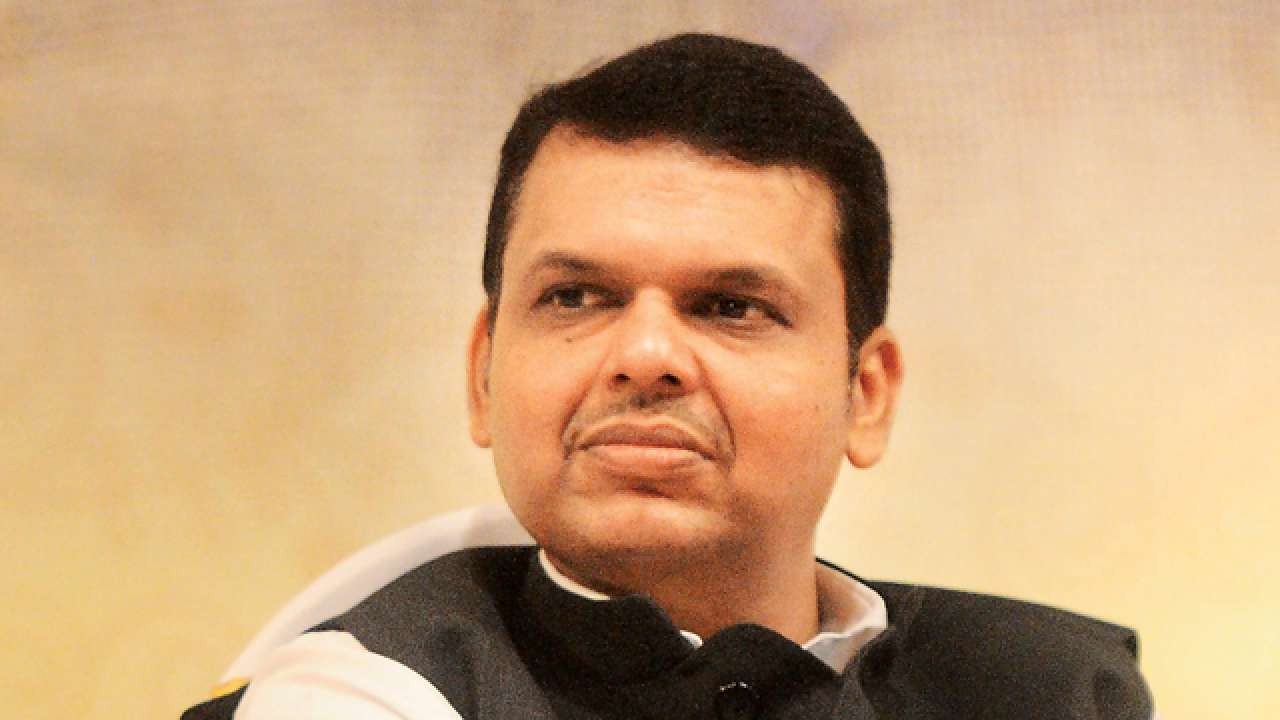 Mumbai: Maharashtra Chief Minister Devendra Fadnavis has sought assistance from the World Bank for a Multimodal Transport Corridor as well as a Rural Livelihood Project which aims to provide sustainable livelihood enhancements in 10,000 villages in the state.

Fadnavis, who is on a three-nation tour, met World Bank CEO Kristalina Georgieva in Washington DC, United States of America, yesterday.During the meeting with the World Bank CEO, Fadnavis sought assistance for the Mumbai Metropolitan Region Multimodal Transport Corridor and the Rural Livelihood Project, a statement from the Chief Minister’s office said.

The World Bank CEO assured Fadnavis of positive consideration to both the projects.The statement added that the World Bank had appreciated Maharashtras model of consent-driven land acquisition.

The CMO statement said that Fadnavis was bestowed with the Outstanding Leadership in Development Award from Georgetown University and Centre for Strategic and International Studies (CSIS) in Washington DC.

The Outstanding Leadership in Development Award is a global award given annually to a remarkable leader who could be either head of state or a sub national entity, the statement said.

He informed the gathering that the state had attracted 47 per cent of FDI that had come into the country.

He stated that Ford Motor Company had proposed a USD 50 million investment to set up a “Centre of Excellence” for integrated mobility in Maharashtra for commuters across multiple modes of transport such as buses, trains, taxis, autos and metro.

The statement said that Fadnavis met Dave Sutton of Lockheed Martin who expressed a desire to set up the first manufacturing line for F16 jets outside the USA.

Fadnavis said that he would invite Lockheed Martin to set it up in Nagpur.