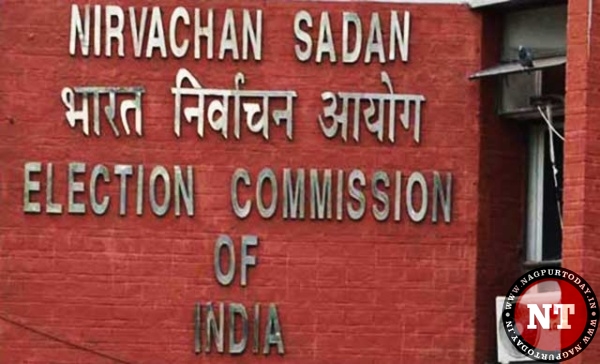 The by-election in Bhandara-Gondia is necessitated as sitting BJP MP Nana Patole resigned from the seat late last year and joined the Congress. The by-poll in Palghar is due to the death of sitting BJP MP Chintaman Wanga in January this year.

The Election Commission has decided to use EVMs and VVPATs in the by-elections in all polling stations.