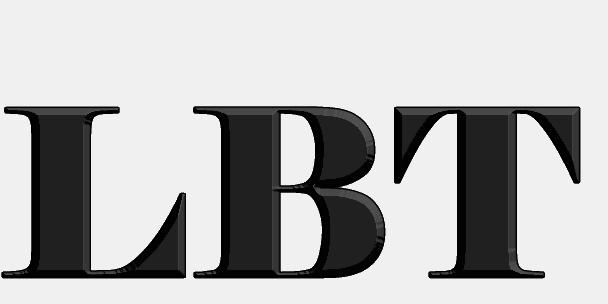 Much touted Local Body Tax (LBT) has gradually picked up pace in Nagpur, and slow and steady action has affirmed that it is here to stay. About 13 cases of rahdari (transition) pass evasion have been brought to the fore in three days when vehicles crossing the city were stopped at various check posts on the outskirts. These include Hingna Naka, Wadi Naka, Wardha Naka and Kamptee Road Naka. During the drive, the vehicles that found entering the city without transit pass were slapped with ten times penalty on each of them against the normal transit fee of Rs 100.

In all the amount of Rs 21,060 has been collected during the drive.

LBT Head Mahesh Dhamecha informed that during the crackdown against those entering without transit pass, it has also been observed that large consignment of goods were being brought to the city without proper documents.

He said that his department is keeping track of those goods.