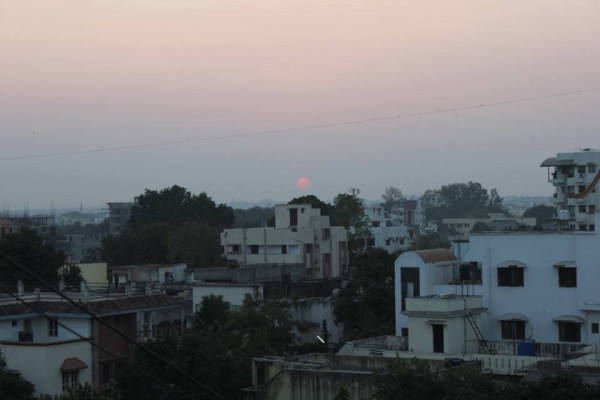 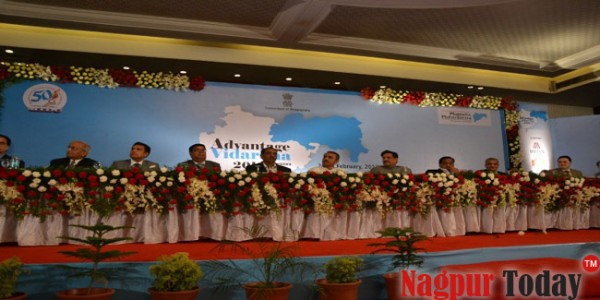 Advantage Vidarbha was the highlight of this Year in Nagpur

In Business: Compulsion of getting Adhar Card, Limited Gas Cylinders, LBT, Shops closed because of traders opposing LBT implementation, Monsoon had an elongated stay in the city causing water logging in many areas, World’s smallest woman Jyothi Amge gets into Guinness and Limca Book of records, Spanco comes to lime-light with faulty meters, torture of consumers with exorbitant bills and faces wrath of socio-political leaders and consumers, road side vendors get permission, Petrol prices hiked. Nagpur Own Devendra Fadnavis was elected as BJP President of Maharastra