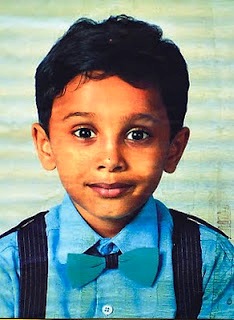 Sneha Karnani, Ayush’s friend on Facebook, said it was Kush’s neighbour who had requested her to obtain the phone number of Priya by calling up her home number. After obtaining the number, she passed it on to Ayush on good faith. The girl also testified that Ayush had introduced his girlfriend to her. The prosecution then examined Panch witness Jagish Wankhede who was present when the police had seized the Activa used by Ayush to take Kush. The rubber foot rest was smeared with dry mud and the same was seized.

The third standard student’s body was traced on October 15 from the water tank of an under-construction building at Kalamna. Apart from Ayush, his two elder brothers too were arrested for concealing blood stained clothes of Ayush.

On Saturday, the key witnesses of two panchas of the spot where Kush’s body was found at Kalamna would be examined. As per the prosecution, deposition of these two panchas is crucial.