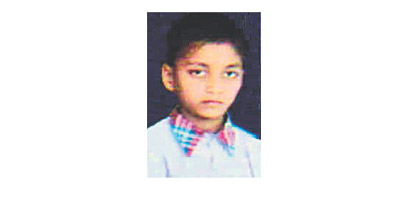 Commuters took Rohit and Nakul to hospital where doctors declared Rohit dead while Nakul was sent to CRIMS hospital for further treatment. On being informed, MIDC police reached the spot and conducted the investigation. Meanwhile, workers of Shiv Sena and other organization staged a chakka jam at Hingna Road and demanded action against the autorickshaw driver. They also demanded suspension of police officer for not taking adequate action against the accused autorickshaw driver.