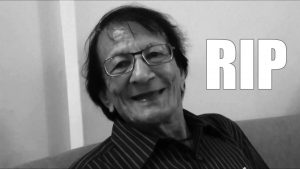 Yogesh ji ke likhe kai geet maine gaaye. Yogesh ji bahut shaant aur madhur swabhav ke insan the. Main unko vinamra shraddhanjali arpan karti hun (I just got to know about the death of Yogesh Ji and I am deeply saddened. He wrote so many heart-warming songs. I have sung many songs written by him. He was a very calm and composed man. I pay my respects to him).”

The singer also shared a track written by Yogesh Gaur in a separate tweet. Take a look: