According to the complainant, Rajat Dhiman, 27, a resident of Sonegaon, was travelling from Delhi to Nagpur when he found his bag has been stolen. Similarly, two others passengers travelling in neighbouring compartments complaint about their bag has been stolen. While the passengers were discussing about the theft, they found Vedpal doing suspicious activities and rounded him.

As soon as the train reached central railway station, Vedpal was beaten badly till police took him in their custody. Vedpal claimed that the cash is owned by him, he failed to give details about the railway tickets. 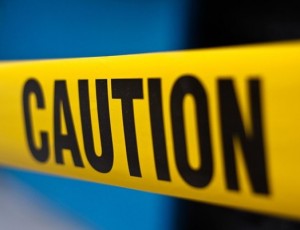