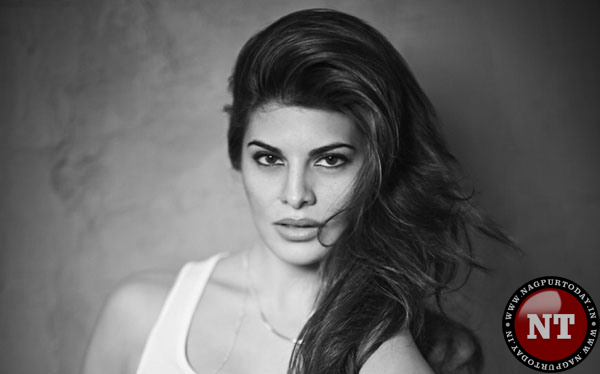 Bollywood actress Jacqueline Fernandez, who will be next seen in Salman Khan starrer Race 3, was partying last night with ‘Race 3′ team at Salman Khan’s residence Galaxy Apartments in Bandra, Mumbai. The actress reportedly met with a car accident on her way back home. Reportedly, the accident took place during the wee hours of morning.

According to a report in SpotboyE, Jacqueline left Salman’s house at around 2 am in the morning and met with an accident around 2:45 am at Carter Road in Bandra. While the actress’ car reportedly hit an auto rickshaw, the actress has stated that it was the rickshaw driver’s fault as he was drunk. However, the latest reports suggest that no one was injured in the accident but Jacqueline’s car’s headlights were damaged.

The actress too confirmed the news and told a publication, “Yes, it did take place. The rickshaw driver was drunk. We will soon give out an official statement. Yes, we are fine. Police came and sorted it out.”

On the professional front, Jacqueline Fernandez is gearing up for the release of her next thriller film ‘Race 3’, which is a multi-starer flick and has Salman Khan, Bobby Deol, Anil Kapoor, Daisy Shah, Bobby Deol and many other stars in it. The actress, who will be doing action sequences in the film, has been practicing Mixed Martial Arts for two hours every day to get the scenes just right.

Helmed by Remo D’Souza and bankrolled by Ramesh Taurani, the trailer of the film will release on May 15 (it was announced by Salman Khan on his Twitter account), while the film will hit the theatres on Eid 2018.