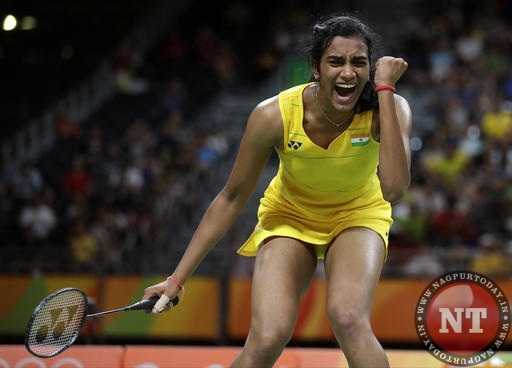 Barring Sindhu, who advanced to the pre-quarterfinals of women’s singles after registering a win over Thailand’s Pornpawee Chochuwong 21-15, 19-21, 21-13, all the other Indian shuttlers, including World No.7 Kidambi Srikanth crashed out.

The Hyderabadi will now face Japan’s Aya Ohori on Thursday.

On Thursday, London Olympics bronze medallist Saina Nehwal will also be in action in the pre-quarters, where the former World No.1 will be up against Chinese Chen Yufei.

Meanwhile, in another women’s singles match on Wednesday, young Vaishnavi Reddy Jakka failed to put up a fight against Denmark’s Line Hojmark Kjaersfeldt before going down in straight games 12-21, 10-21.

The script was similar in the doubles competition too, with the men’s double duo of B. Sumeeth Reddy and Manu Attri went down to China’s Zhang Nan and Liu Cheng 21-15, 15-21, 17-21.