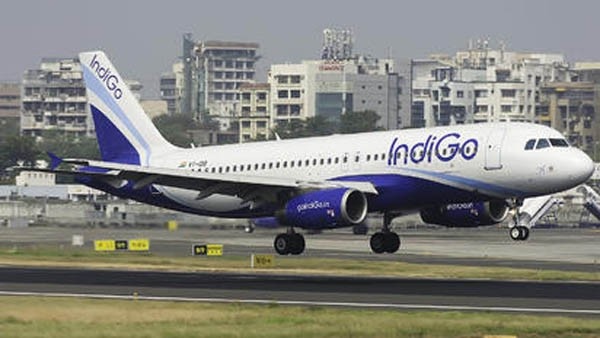 New Delhi: India’s largest low-cost carrier IndiGo, on Monday announced the launch of 20 new flights from July, which include introduction of the first direct flight from Kolkata to Chandigarh and Indore.

A non-stop flight between Chandigarh and Srinagar, and a daily flight between Indore and Nagpur will also be introduced, the airline said in a statement.

“Kolkata-Chandigarh, Kolkata–Indore and Chandigarh–Srinagar have also emerged as sectors that have started attracting both leisure and business passengers in the recent past and hold immense potential for IndiGo,” the airline’s chief commercial officer Sanjay Kumar said.

IndiGo has a fleet strength of 153 Airbus A320 and 6 ATR aircraft and operates over 1,000 daily flights connecting 52 destinations.