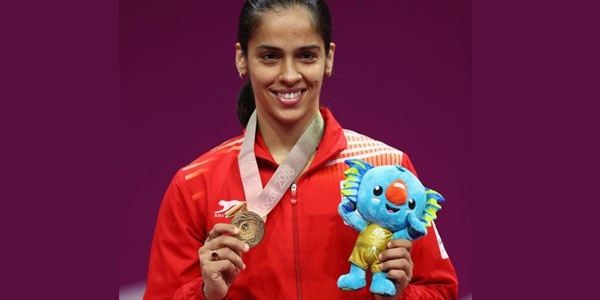 With Saina Nehwal’s gold medal in badminton, India finished third on the medals tally at the 21st Commonwealth Games, in Gold Coast, on Sunday.

India have breached their medal tally from Glasgow.

India had won the maximum medals in New Delhi in 2010 when a massive 600-plus strong members bagged 101 medals.