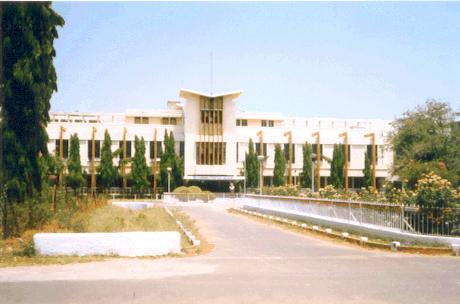 Nagpur News : The Maharashtra Association of Resident Doctors while showing rigidity continued with the strike. The Dean of Government Medical College and Hospital took immediate action against the culprits who had beaten up doctors the day before following the death of a patient. This strike is badly affected the treatment of patients. The culprits who had beaten the doctors, were arrested by the police and offences have also been registered against them. In lieu of the security threats, the committee also met and finalized the deployment of two gunmen at the ICU and casualty department. In the next three days, three more gunmen would be deployed. The security have been obtained from MESCO company. Administration has said that the demands of the doctors on strike have been met and that they should resume duties. No office bearer from MARD was available for comment but according to one resident doctor, the strike would continue. The resident doctors on Friday protested by sitting in the premises of the dean’s office.