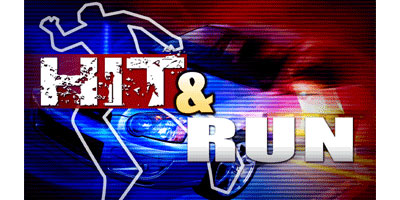 Nagpur: In a hit-n-run case, a truck driver dashed into the motorcycle of couple and resulted in the death of rider and serious injuries to the pillion rider.

According to Koradi police, on Tuesday at around 11.30 pm Pramod Gupta and his wife Rani Gupta were coming to Nagpur from Koradi on their motorcycle (MH 40 D 8703). A speeding and uncontrolled trailer truck (MH 49 238) dashed into their bike in front of Patel Petrol pump, Chhindwada Road. Pramod and Rani sustained serious injuries with the impact of accident. Fearing arrest, the killer trailer driver left the trailer on the spot and sped away. Pramod and Rani were rushed to Kunal Hospital for treatment where doctors declared him dead after preliminary treatment. While Rani is under treatment.

Koradi police reached the spot after some passerby informed them. Cops took the trailer into custody and performed the panchanama. They have registered an offence under sections 279, 338, and 304 (a) of the IPC and have launched a massive hunt for the driver.