In the new set of cases, the CBI accused Nagpur-based Grace Industries for allegedly misrepresenting their net-worth to the tune of Rs 120 crore whereas the actual was Rs 3.3 crore, CBI sources said.

The information of ‘missing files’ will be crucial component of the status report to filed by the central agency before Supreme Court on January 9 besides cases in which probe is likely to be completed soon.

The agency has registered 14 FIRs and three preliminary enquiries (PEs) to probe coal blocks allocation scam. CBI is looking into allocation made between 2006 and 2009.

The agency would also inform the Supreme Court about the number of cases in which no criminality has been detected and can be taken out of the purview of ongoing investigations.

The Central Vigilance Commission had in May, 2013 referred to CBI the case of alleged irregularities in allocation of coal blocks to public and private companies which has brought the government under attack from opposition.

The sources said the agency has received all the relevant files and detailed examination of coal ministry officials has also been done.

Since probe does not indicate that public servants were intentionally withholding these records from probe, the agency might seek permission from the apex court to close these inquiries, they said. CBI had registered two enquiries to look into the issue of missing files on coal block allocations from the Coal Ministry.

One was for the period between 1993 and 2005 and another is for the period 2006-09. The slow CBI probe into the coal scam had come under sharp criticism of the court which had said the agency was still in the “first gear” and needed to pick up speed. “You (CBI) have to pick up some speed.

The pace of inquiry is not good. You are still driving in the first gear. Yours is a huge task and all these need to reach the logical conclusion,” a bench headed by Justice R M Lodha had said. 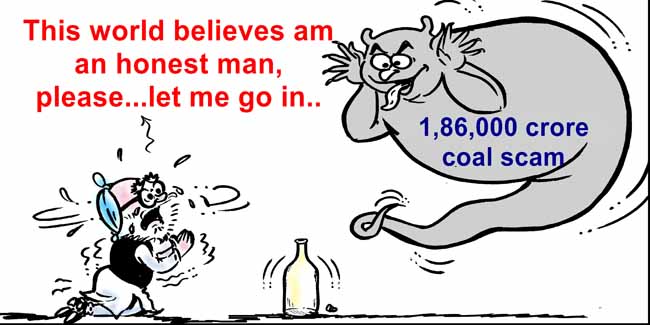