The most-feared Mother Nature’s fury has come true. The outcome of mankind’s dirty games with environment across the world have been showing in the form of disasters at one place or the other. And a part gruesome tragedy was witnessed by the pilgrimage town of Kedarnath in Uttarakhand. Ironically or divinely power, the main temple of Lord Shiva was spared by Mother Nature’s fury. However, the temple town and nearby areas bore the maximum brunt and were almost wiped out leaving hundreds of dead and other hundreds missing

The Nagpur District, too, shared the seemingly grief moments as hundreds of pilgrims from the city and at least 25 persons from surrounding areas like Hingna, Wana Dongri, Vaibhav Nagar, Kamptee and nearby areas had left Nagpur on June 7 for Kedarnath pilgrimage. They were supposed to return on June 20. However, following the natural disaster that hit the pilgrimage town very hard, the communication with the 25 pilgrims has been totally snapped with their near and dear ones in Nagpur District. 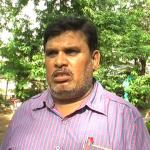 Vinayak Ingle said that his wife Meenakshi, too, went to Kedarnath along with the 25 pilgrims. Vinayak was constantly in touch with her from June 7 to June 16. When Vinayak contacted her on June 16, which was also the last contact, Meenakshi had told him that she and all the other pilgrims from Nagpur were trapped in Sitapur town near Kedarnath. Meenakshi informed Vinayak the dreadful fact that their bus has been swept away by the flood caused by sudden cloud burst and the resultant heavy to very heavy rains. The situation is very fearsome and they are not getting any help from any quarters. All pilgrims are in the grip of terrible panic, and moreover, the mobile phones, too are not functioning properly. And same thing happened as suddenly the mobile went dead, and the contact was snapped abruptly, Vinayak said with grimace. 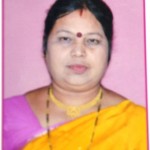 Vinayak further said, “I am unable to contact Meenakshi, Even the Government help line numbers, shown on TV,  are alos proving useless as no cantact has so far been established with my wife. This awful situation has put us on tenterhooks and we all are a worried lot,” said Vinayak aniticipating the worst.

Another relative of the pilgrims, Sachin Tiple told Nagpur Today that his parents, too, have gone to Kedarnath.Sachin said his father, Shankarrao Tiple, who is a head constable and posted at Saoner Police Station and mother Chhabutai were also on the pilgrimage. Another couple Govindrao Ghatole and his wife Sindhutai are likely to be trapped in the disaster. 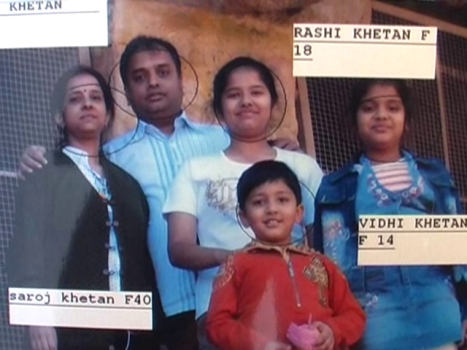 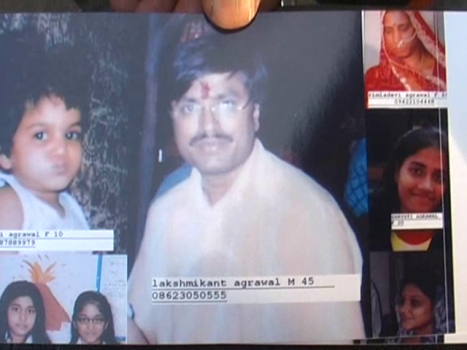 Even though the pilgrims from across the country have been finding themselves in a very very grave situation, the families from Nagpur are leaving no stone turned to contact their kit and kin. Their first priority is to anyhow contact the aged parents. But all their efforts are going in vain. They are also not being provided any information by Government agencies. In the last contact with an aged person, he had informed that they were trapped at Gourikund in the hills 14 kilometer away from Kedarnath. The IAF helicopters fly above them but fail to locate them due to thick forest surrounding. This aspect is giving them the nightmares of the worst. They are praying the Lord Shiva to save them as they had come to Kedarnath for His blessings. Then in this dire situation only a divine miracle can only keep them safe from Mother Nature’s fury. 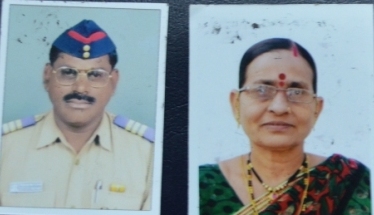 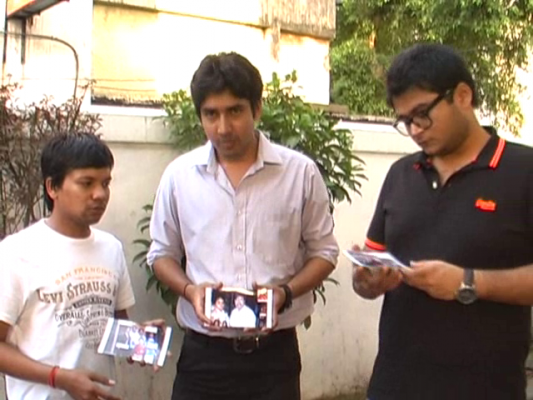