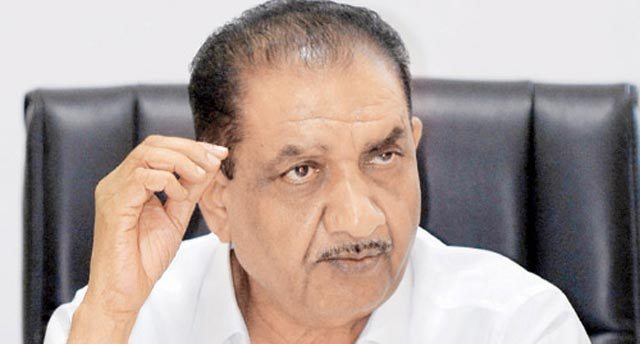 In a good news for employees and officials working in Government-aided hostels, run by NGOs for Scheduled Caste and Scheduled Tribe students, the Maharashtra Government has decided to hike their honorary payment, said Social Justice Minister Shivajirao Moghe.