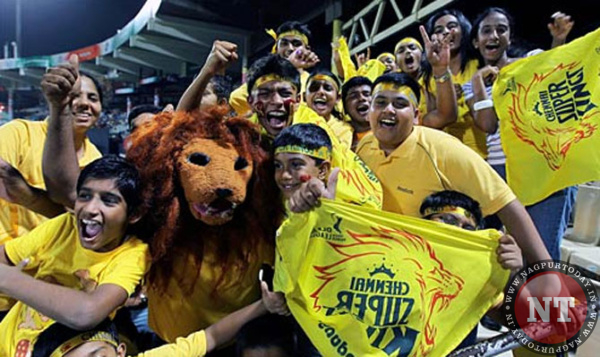 What could be a setback to the IPL and Chennai Super Kings, the Bombay high court on Wednesday directed the Maharashtra Cricket Association not to use water from the Pavana Dam to maintain stadiums in Pune for the IPL matches until further orders.

The court observed that the agreement between the state and MCA is faulty as it wrongly says that the water from the dam is being used for industrial purposes.

A division bench of Justices AS Oka and RI Chagla was hearing a petition filed by NGO Loksatta, which had sought information on how the Maharashtra government proposes to allocate water in Pune stadiums since the home matches of the Chennai team have been shifted from Chennai to Pune for this season of IPL following protests and chaos in the Tamil Nadu capital during the last match here.

The petitioner has been raising concerns since 2016 about water usage for stadium management in Maharashtra for IPL at a time when the state was reeling under drought.

The state government had earlier told the court that it does not intend to provide additional supply of water for this purpose.