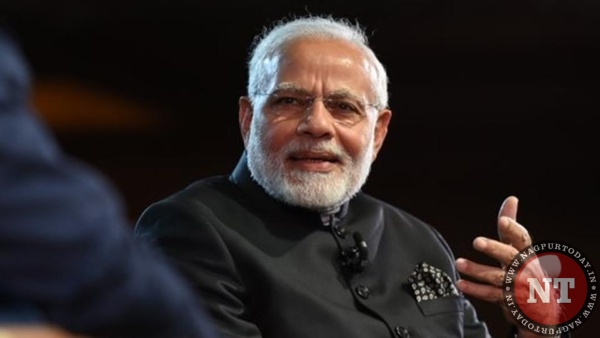 London: During the event at London’s Central Hall Westminster, an audience member asks PM Modi about terrorism and the surgical strikes.

This is what PM Modi had to say:

Look back at India’s history. India has never desired anyone else’s territory. During World War 1 and 2 we had no stake but our soldiers took part in the Wars. These were big sacrifices. Look at our role in UN Peacekeeping Forces

We believe in peace. But we will not tolerate those who like to export terror. We will give back strong answers and in the language they understand. Terrorism will never be accepted

Those who like exporting terror, I want to tell them that India has changed and their antics will not be tolerated

India is getting increasingly aspirational:

Here are the highlights:

>> Don’t Politicise a Child’s Rape, Says Modi Amid Talks of His Silence on Kathua-Unnao

>> People have more expectations from us because they know that we can deliver. People know that when they say something, the Government will listen and do it

>> I do not need to read books to understand poverty. I have lived in poverty, I know what it is to be poor and belong to the backward sections of society. I want to work for the poor, the marginalised and the downtrodden

>> 18,000 villages did not have electricity. So many women do not have access to toilets. These realities of our nation did not let me sleep. I was determined to bring about a positive change in the lives of India’s poor