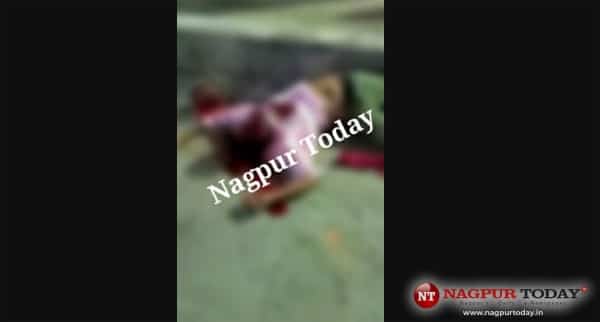 Nagpur: A goon was stoned to death by some miscreants reportedly over an old rivalry at Khobragade Chowk in Jaripatka area on Tuesday night, police said.

The deceased has been identified as Frank Anthony, who was involved in serious crimes, including a homicide, had an old enmity with some anti-socials.

Around 8.30 pm, he allegedly picked up a quarrel with his rivals after consuming liquor. After heated exchanges, they smashed his head with a boulder at Khobragade Chowk and fled the spot.

Staff from Jaripatka Police Station sent the body to Mayo Hospital for post-mortem after conducting the ‘panchnama.’ Cops took three suspects into custody for questioning.