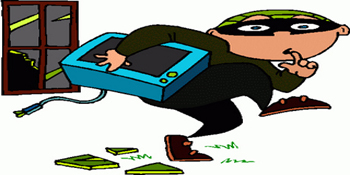 Nagpur: A break-in and burglary was reported wherein cash Rs 15,000 and gold valuables worth Rs 5 lakhs were stolen from a house in Datta Nagar under the jurisdiction of Nandanwan police station.

House owner, Lalit Wadhwani (34) works in a printing press at Itwari. His son has been suffering from prolonged illness and is admitted at a private hospital in the city.

The burglary took place on Friday night when Wadhwani and his wife had gone to hospital. The couple decided to stay there and the burglars got a chance to break-in.

He found his house burgled on Saturday morning and lodged a police complaint. The front door lock was broken open and the cupboards were ransacked.