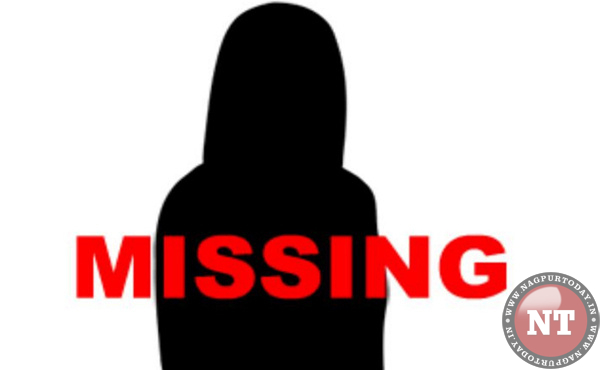 Nagpur: Four teenage girls went missing from different areas in the past 24 hours and could have been abducted.

In the first incident, a 16-year old girl along with her parents had come to Sharda Square Memorial Hall for attending a programme of marketing project on Monday. Around 2 pm, the girl told her parents she will be back soon after drinking juice. However, the teenage girl did not return and since then went missing. Her parents searched her frantically but in vain.

Hudkeshwar ASI Giri, based on a complaint, registered a case under Section 363 of the IPC as per directives of Supreme Court that if a minor girl or boy goes missing then the case be treated that of kidnapping. A search has been launched to trace the girl.

Resident of Yashodhara Nagar, a 16-year old girl left home between 11 am and 4 pm on Monday for going to college. But she did not return even after considerable time. A search was launched by her relatives but failed to find her.

Yashodhara Nagar PSI Rathod, as per directives of Supreme Court, registered a case under Section 363 of the IPC and mounted a search to trace her.

A 17-year old girl, resident of Kalamna area, left her home around 1.30 pm on Monday without informing other family members. But she did not return home since then. A search by her parents prove futile.

Kalamna police constable Bargat, as per Supreme Court directives, registered a case under Section 363 of the IPC and searching for the girl.

Similarly, another 17-year old girl went missing in Dhantoli area after she left home around 5 pm on Monday. Relatives searched her at all possible places but could not find her.

Dhantoli PSI Wadatkar has registered an offence under Section 363 of the IPC and searching for her.