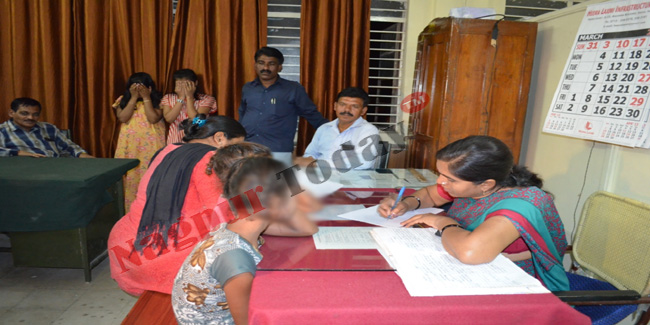 Nagpur News : Social service branch of crime branch rescued four minors while they were being forced into flesh trade at city’s red-light area-Ganga Jamnua area in Lakadganj-. The rescue operation was made successful by the efforts of PI Kamal Jadhav and her team who raided the place carefully and timely. 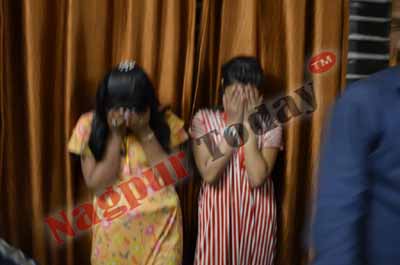 Jadhav informed that among four minors, two of them are in their age group of 8-10 years. Prima facie, police have learnt that the minor have being brought from Kota in Rajasthan.

Police has also arrested a pimp and two men, who had been their as customers. 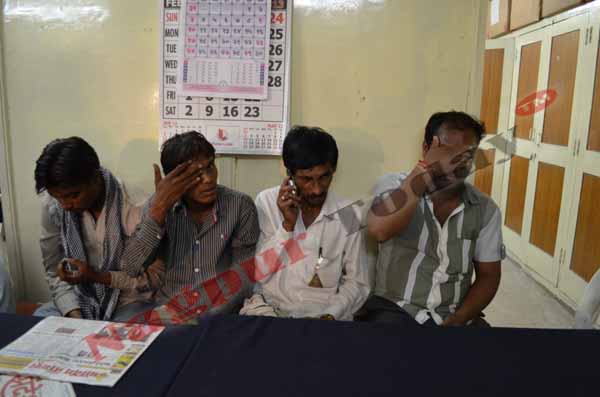 Sources informed that a NGO had informed SSB branch about the minors being trapped in the flesh trade. Jadhav acted swiftly on the information and set a trap to rescue the minors.