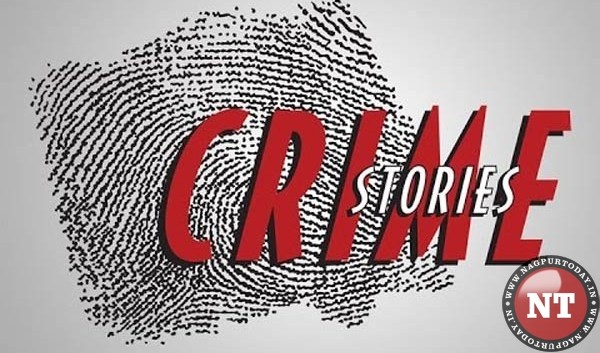 Nagpur: Four car-borne youngsters on Wednesday vandalised a State Transport bus at Somalwada Square and also assaulted the driver and conductor of the bus over unspecified reasons. The four miscreants are being searched on the basis of car registration number.

The complainant driver of the ST bus, Sheikh Salim Sheikh Ismail (32), native of Kopra, Tehsil Arni, District Yavatmal, told police that he was driving the bus (MH-40/N 8991) from Pulgaon to Nagpur around 5.30 pm on Wednesday. As the bus stopped at Somalwada Square, in front of Shivam Complex, and passengers were disembarking, the four accused youngsters arrived at the spot in their Tata Indica car (MH-31/DC 2545) and started abusing and beating the ST bus driver Sheikh Salim and conductor. The four accused also smashed glass windshield of the bus over unspecified reasons.

Sonegaon police constable Pille, based on the bus driver’s complaint, booked the four accused under Sections 353, 323, 294, 427, 34 of the IPC and launched a search to nab them.