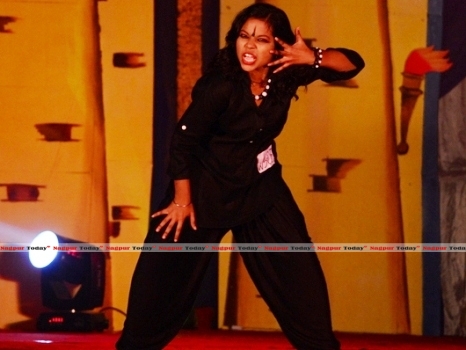 Pratishruti XIV witnessed the grand finale of one of the most popular event of the fest-FOOTSTEPS. The event showcased the plethora of dance forms, both Indian and western. The colourful dance contest was judged by eminent personalities, S Madholkar, Rahul Chowdhary and Rahul Damle.

The competition saw splendid performances by students of various colleges of Nagpur. The audience was left mesmerized by the foot-tapping dance performances of various dance forms such as hip hop, contemporary, belly dancing, Indian classical and folk forms alike. The rhythmic moves presented by the performers left the audience spellbound.

The event proved to be a grand success owing to the performances appreciated by everyone. The winners of the competition, conducted under Pratishruti XIV will be felicitated at the valedictory function which is to be held on 21st February 2014. 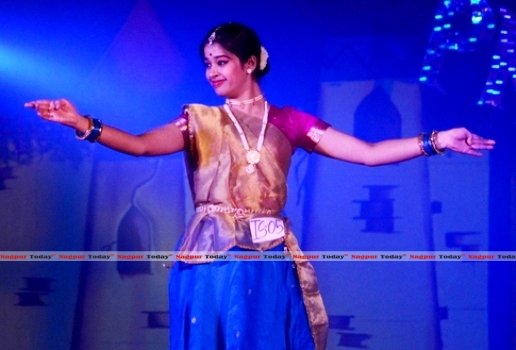 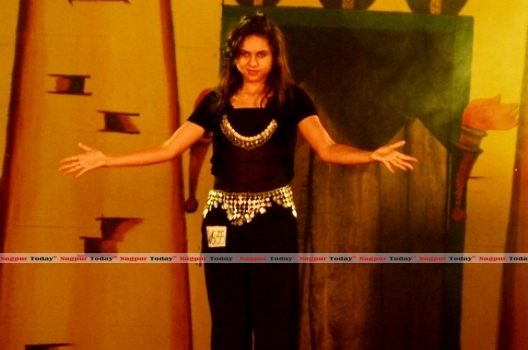 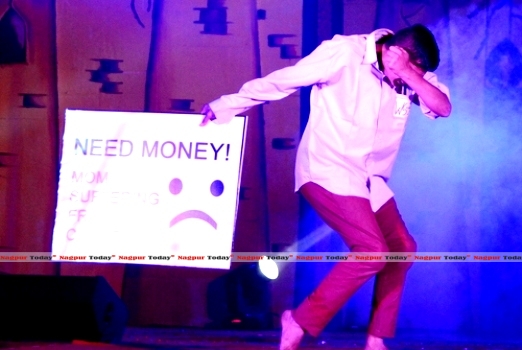 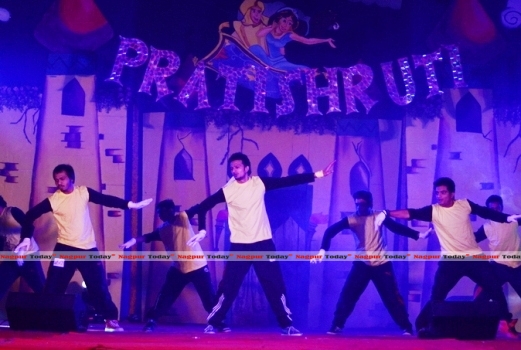 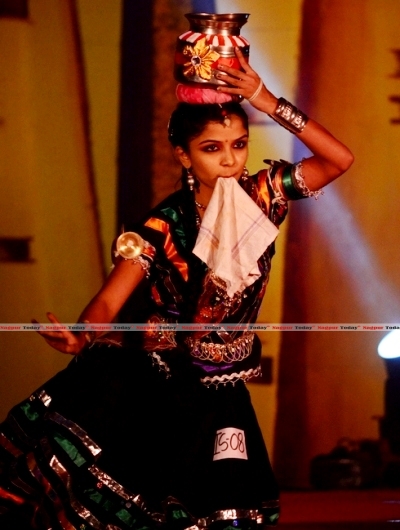