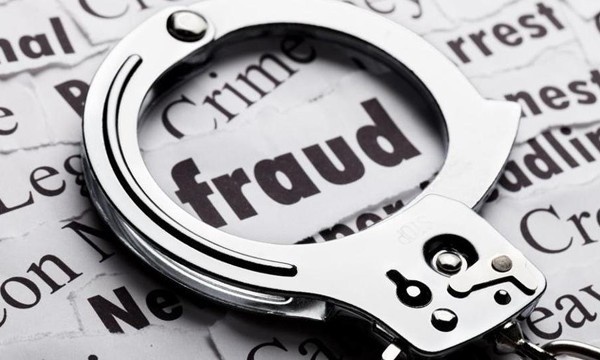 Nagpur: A police constable deployed in State Reserve Police Force (SRPF) in city was duped to the tune of Rs 6 lakh by father-son duo who posed as civil contractor and civil engineer respectively.

A resident of Qtr No. 135/A, SRPF Group No. 4, the complainant is Govind Praful Mandal (42). Govind is police constable in SRPF. In his complaint to MIDC police, Govind said he negotiated an agreement for construction of his house with the accused duo Sahebrao Genduji Jharpade and Ravi Sahebrao Jharpade, both residents of Matoshri Nagar, Ugle Layout, Wanadongri. Both the accused won the trust of Govind by posing as civil contractor and civil engineer respectively and agreed to do his house work. In return, accused father-son duo took Rs 6 lakh from Govind and later went absconding.

MIDC API Dehankar, based on the complaint of Govind Mandal, booked the accused duo Sahebrao Genduji Jharpade and Ravi Sahebrao Jharpade under Sections 417, 418, 420 of the IPC and launched a search to apprehend them.