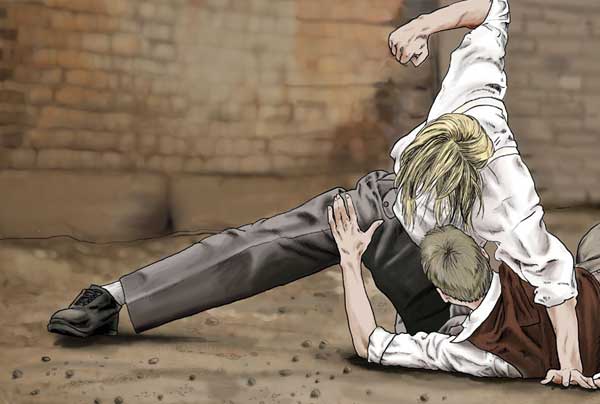 Nagpur News: In an awful development, a 19-year old youth or say a fanatic, leave alone following traffic rules, attacked a Traffic Police Sub-Inspector and even threatened the PSI with a life threat.

According to police, the insane youth Prince Singh Joginder Singh Pohiwal (19), a resident of Ekta Nagar, Jaripatka had gone to Futala Chawpaty. The PSI Shrikishan Pandhari Ingle (54) posted in Traffic Branch (west) was on patrolling duty in the area. When the PSI spotted Prince Singh had parked his vehicle haphazardly thus creating traffic problems, asked Prince to park his vehicle correctly so that the traffic would be smooth. However, the adamant Prince Singh, instead of following the PSI’s directive, attacked him with abusive language and resorted to hot an argument with the PSI in shouting manner. The scene attracted several onlookers. The fanatic Prince, caring a hoot, doled out a threat to kill the PSI Ingle  in front of the crowd.

The PSI Ingle, sensing trouble after failing to pacify “the angry young man”, informed the Ambajhari Police Station, who in turn, rushed a team of policemen. After reaching the spot, the policemen arrested Prince under relevant Sections of IPC and are probing the matter further.