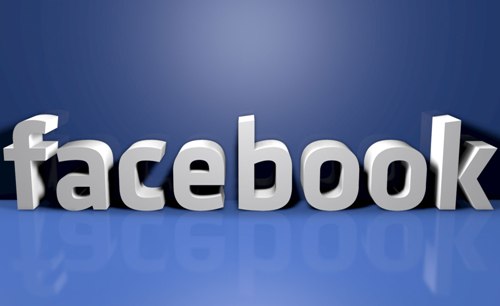 Princeton Researchers have created a model on Facebook  – the social network giant . According to the model, Facebook was compared to an infectious disease and its growth was charted along the same lines.

Similar to how a disease spreads, Facebook has reached its critical mass and will now start losing numbers.  They believe the growth of the social network can be compared to the dynamics of a highly infectious disease where adoption reaches a critical mass followed by a mass abandonment. Fcebook will lose 80 per cent of its users by 2017.

But getting their data from Google trends – which is a freely available service, the researchers was able to make a diagram of the different phases a social networking site goes through, which very closely match that of a disease e.g. ‘adoption’, ‘abandonment’ phases.

The reader will remember that early in 2013, Facebook started losing its younger members quite dramatically. This was newer social networks were created targeted especially to the younger generation. This included twitter and snapchat.

Even though Feburary 4th will be Facebook’s 10 birthday, the giant networking site is definitely on its way to down. Since ideas are spread through communicative contact between different people, there reaches a time when the people no longer invest or manifest that idea and can be thought as gaining ‘immunity’ against the idea. Just like gaining immunity against a disease.