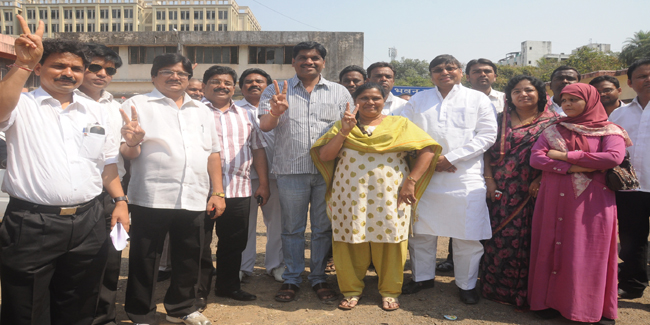 Nagpur News: The poll results of District Planning Commission in Nagpur are finally out after the last leg of counting finished on Friday. The election was held on Wednesday for 28 posts. There were 54 candidates in the fray.

106 nominations were received for the DPC elections for 40 seats. 40 candidates pulled out of the contest on the last moment. As per the agreed terms, 12 candidates were unanimously elected while 54 candidates were left to battle for 28 seats.

Out of the 20 seats falling under NMC, 6 candidates for OBC quota were elected unopposed. These include Sanjay Balpande, Sanjay Mahakalkar, Jagdish Gwalbanshi, Meena Tikde, Rekha Barahate and Jaishree Barahate.

Of the 17 Zilla Parishad seats, the candidates elected under general category are Manohar Kumbhare, Ukesh Chavan, Shivkumar Yadav and Jaikumar Verma. Ambadas Uke has been elected from SC whereas six candidates including Keshav Kumbhare were chosen unanimously under ST category.

Seats distribution across parties is as under 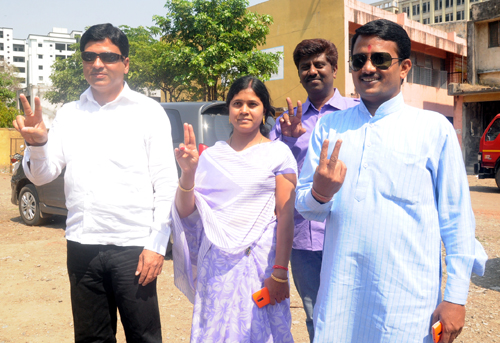