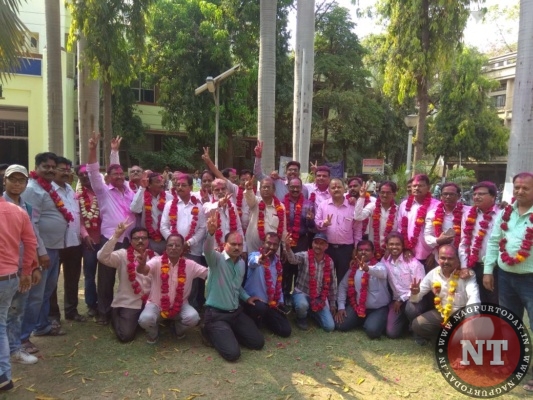 Nagpur: The triennial elections of Nagpur Municipal Corporation Employees union were held on 10 March, 2018. The ruling party’s ‘Apna panel‘ formed under the presidentship of Chief Minister had to face defeat. Only 32 candidates of this panel would win while all the opposition group contested the election jointly under the name of Parivartan panel and won 42 seats. 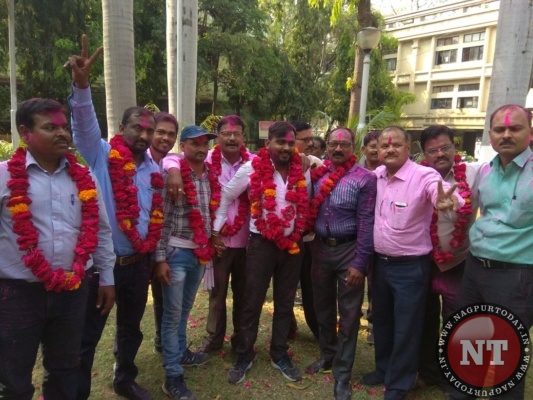 Since the Parivartan Panel got the majority all the five co-opted members were theirs. They are Surendra Tingane, Ishwar Meshram, Sudama Mahajan, Pravin Tantrapal, and Rajpal Khobragade. The meeting to be held today for the new executive body Surendra Tingane may be become the president.