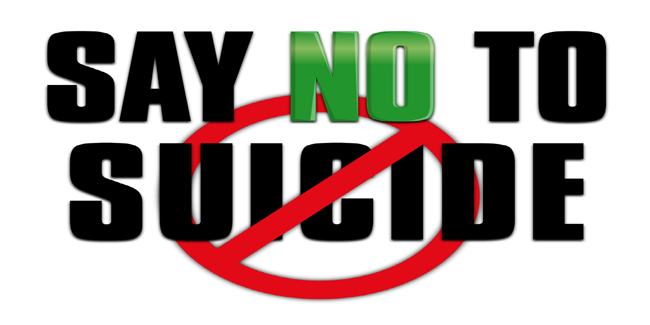 Nagpur News : Unable to pay high amount of loan taken for business, a 28-year-old Saurabh Malani committed suicide by jumping into Ambazari Lake on Saturday afternoon. Malani, a resident of Nandanvan area, was missing since Saturday. His body was fished out on Sunday morning. He owned a Dal Mill.

Police said that while his family was searching for him on Saturday, they had found his car near the Lake. Police had even found a suicide note inside the car.

Malani wrote in the note that he has suffered incurred losses in the business and had sold almost everything to payback the debt amount. He mentioned that he had even sold all his jewelry.

His family members informed that he had taken debt from many co-workers and relatives. Many of them had started pressurizing him for their money and thus he undergone depression and took the extreme step.