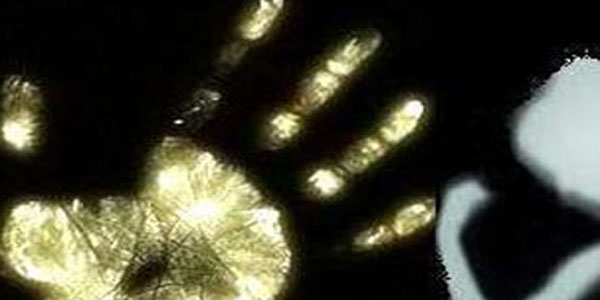 Nagpur News: The Lakadganj police have booked a dance teacher for molesting his student in the lift.

In the second incident, a 40-year old man molested  a 49-year old woman who was sleeping in her house. According to police, the accused man Jitu Dayaram Meshram, resident of Bapu Aane Nagar, Yashodhara Nagar, entered the woman’s house as the door was open. After entering the house, Jitu Meshram indulged in filthy actions with the woman who was sleeping at that time. On her complaint, Yashodhara Police Station PSI Pande booked the accused man Jitu Meshram under Sections  354 (A), 452 of the IPC and is investigating the matter further.