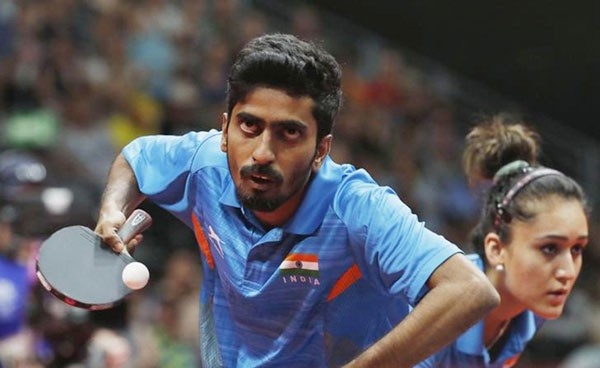 India’s leading marksmen Sanjeev Rajput and Chain Singh made it to the final of the 50 metres Rifle 3 Positions event.

In scoring 1180, Rajput bettered the previous Commonwealth Games mark of 1166 in qualifying, set by countryman Gagan Narang in 2010.